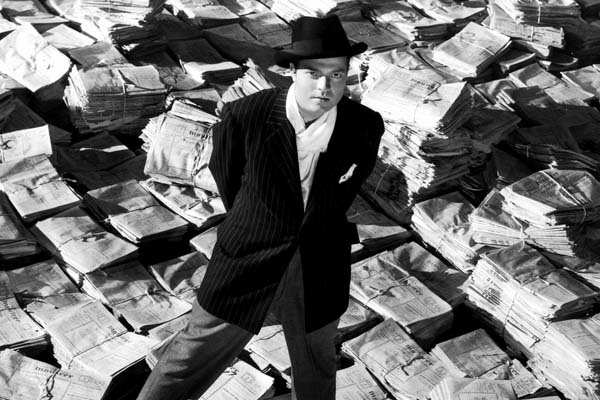 This landmark motion picture is many things: it is a particularly American story; it is the debut film of a stage-and-radio wunderkind, Orson Welles, the tremendous promise of which he would never quite live up to; and it is a compendium of film technique, some tried and true, others genuinely cutting edge, but all implemented by the steady hand of acclaimed cinematographer Gregg Toland. There is much to discuss about — and much to learn from — Citizen Kane (1941).

Where to watch this film: Stream on HBO Max / Rent on Amazon, Apple