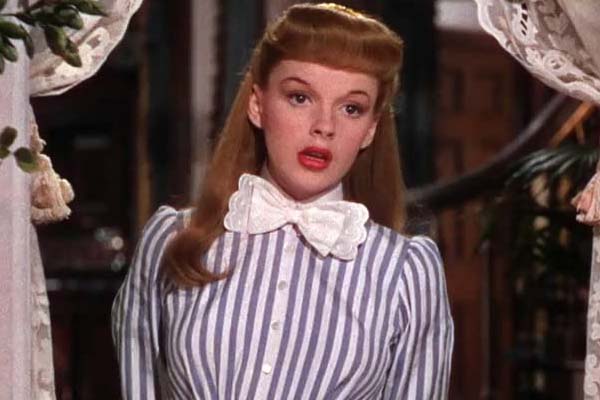 Hannah Jack, a writer for Turner Classic Movies, leads a live discussion on Meet Me in St. Louis (1944).

This musical rom-com of yore follows a year in the lives of the Smith family of St. Louis, focusing in particular on the daughter Esther, played by Judy Garland in her most successful role for MGM. Meet Me In St. Louis takes the viewer through a series of seasonal vignettes revolving around love, family, and song, culminating in the St. Louis World’s Fair. The film features Garland debuting the now-classic “Have Yourself a Merry Little Christmas,” originally written for this movie. This family favorite is a guaranteed hit for the holidays.

Where to watch this film: Rent on Amazon, Apple / Stream on HBO Max