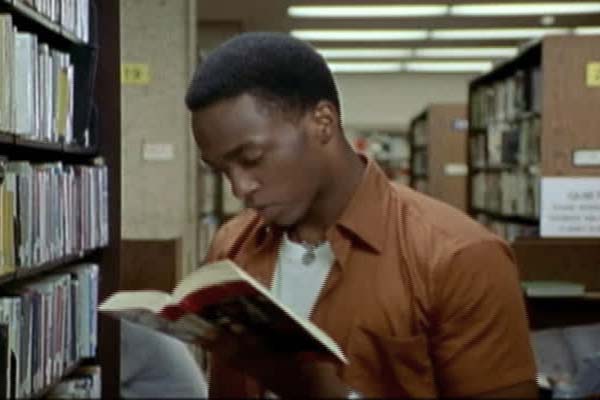 Rodney Evans, Director, leads a live discussion on his film Brother to Brother (2004)

Perry, an aspiring young Black artist played by Anthony Mackie, is kicked out of his home when his father discovers that his son is not only gay, but is also possibly interested in a white male classmate. He meets Bruce, an older black man at a homeless shelter. Through their time together, Perry learns of Bruce involvement in the Harlem Renaissance and his life as a gay poet. Though they grew up decades apart, both men have dealt with similar struggles as others refuse to accept their queerness.

Where to watch this film: Rent on Amazon, Apple, YouTube or Google Play.