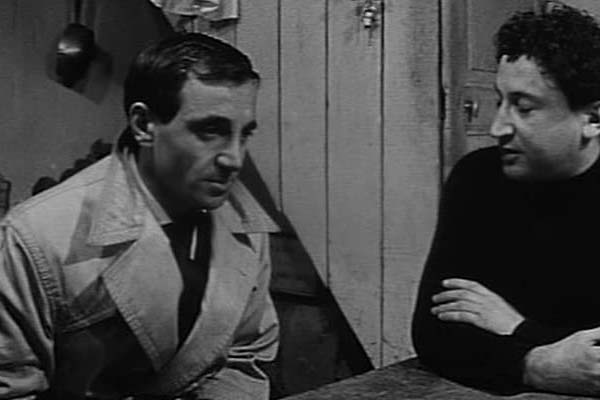 Kinetic and frenetic, this crime drama centers on Charlie, a piano player at a bar with a hidden past. Charlie has tried to avoid the family crime business by leaning into his prodigious piano talents from a young age, but is unavoidably drawn back into it when one of his brothers shows up one night, asking urgently for help. Like so many of the great films of the New Wave, this films shows the influence of American noir, with a decidedly original twist.

Film available on HBO Max or the Criterion Channel.