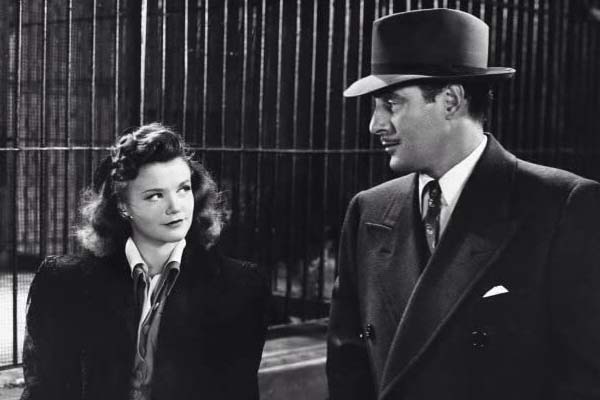 Serbian-born New Yorker Irina Dobrovna (Simone Simon) believes that she is descended from the fabled cat people of her home village, who are said to have dabbled in witchcraft after being enslaved. While this doesn’t interfere much with her every-day life, it has potentially lethal consequences when it comes to her love life. Irina believes that she will turn into a panther when she becomes aroused. She is successfully wooed into marriage by marine engineer Oliver Reed (Kent Smith), who wants to help Irina overcome this fear. However, the situation gets hairy when he starts to fall for another woman.