Online Seminar: The Best Years of Our Lives (1946) 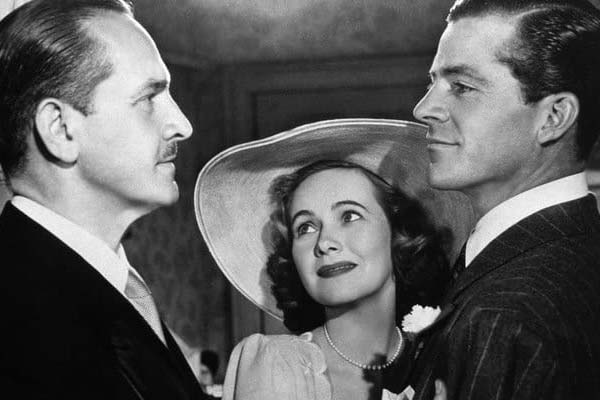 Hannah Jack, a writer for Turner Classic Movies, leads a live discussion on The Best Years of Our Lives (1946).

Clocking in just under three hours, William Wyler’s The Best Years of Our Lives was one of the most financially successful films of its time. It is about three WWII veterans returning from the war to find that their lives at home have irreparably changed. Samuel Goldwyn commissioned a wartime reporter to pen the script after reading a Time article about soldiers readjusting to civilian life. This film won seven Academy Awards, including Best Picture, Best Director, Best Actor, and Best Adapted Screenplay.