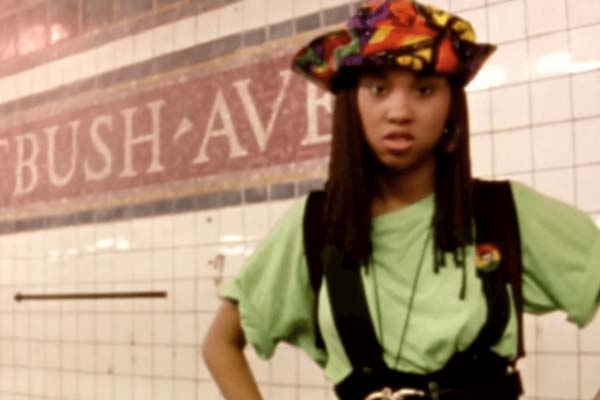 AE Stevenson, leads a live discussion on Just Another Girl on the I.R.T. (1992)

Chantel Mitchel (Ariyan A. Johnson) is a smart and ambitious African American high school student who lives in the projects with her parents. She wants to move beyond her current circumstances to become a doctor, but her path is not an easy one. As she lives her life and deals with issues ranging from poverty to teen pregnancy, she takes moments to break the fourth wall and carve a meaningful relationship with the audience. Toeing the line between tragedy and comedy, Just Another Girl on the I.R.T. is, according to The New Yorker’s Richard Brody, “a polyphonic work of multiple voices and consciousnesses."

Where to watch this film: Rent on Amazon, Apple, YouTube or Google Play.