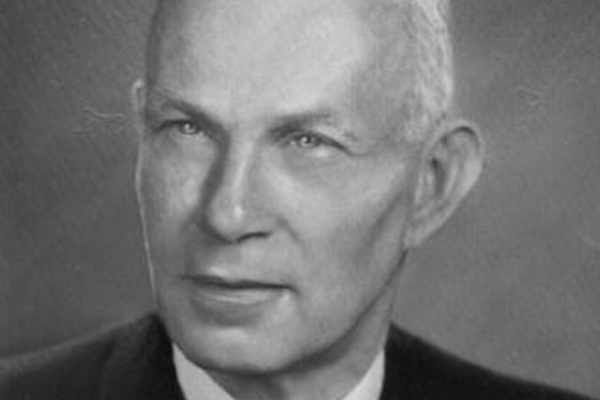 The Robert Fortenbaugh Memorial Lecture is presented annually on November 19, the anniversary of the Gettysburg Address, and takes as its central goal speaking to the literate general public without abandoning solid scholarly moorings. The 2022 Fortenbaugh Lecture, "Gettysburg in History and Memory," will be delivered by Carol Reardon, of Gettysburg College, and will begin at 7:00 pm.

Carol Reardon is the George Winfree Professor Emerita of American History at Penn State University, as well as an adjunct professor of History and Civil War Era Studies at Gettysburg College. Dr. Reardon is the author of numerous books and articles, including Pickett’s Charge in History and Memory (UNC Press, 1997), With a Sword in One Hand and Jomini in the Other: The Problem of Military Thought in the Civil War North (UNC Press, 2012), and both A Field Guide to Gettysburg and A Field Guide to Antietam (UNC Press, 2013 and 2016, respectively, with Tom Vossler). In addition to her stints as a visiting professor at West Point and the Army War College, she also served on the board of Marine Corps University and spent two terms as president of the Society for Military History, from 2006 through 2009.