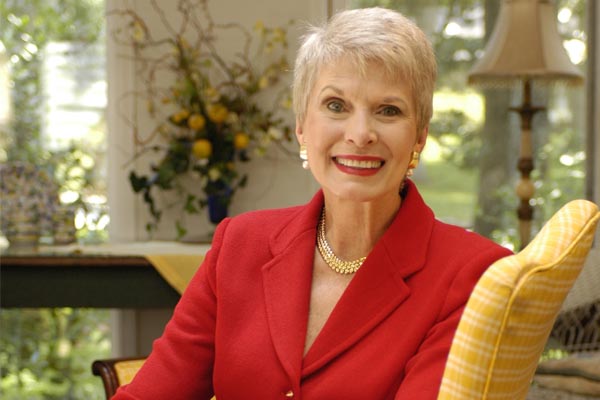 An overnight success nearly half a century in the making, Jeanne Robertson keeps audiences rolling on the floor with laughter.  At 71 years young, this former Miss North Carolina stands tall at six-foot-two and has a personality, heart and sense of humor that soar just as high. For years, her witty speeches were mostly limited to conventions and meetings, but with the dawn of the digital age, the world became exposed to Robertson's infectious humor when her YouTube videos suddenly went viral.

Now with eight nationally released DVDs/CDs, three books, hundreds of hours on SiriusXM satellite radio and over 28 million YouTube hits, the demand for Robertson's family-friendly and engaging brand of comedy has grown exponentially. Robertson is the embodiment of the classic, sophisticated Southern woman who even in her seventh decade shows no signs of slowing down. This refined humorist brings delightful Southern charm and loads of laughter to each performance. Jeanne Robertson's comedy is sharp and witty, and always leaves a lasting impression.