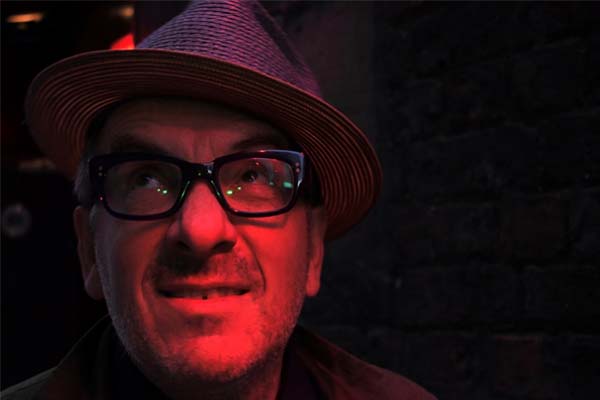 Elvis Costello's wide-ranging recording career began in 1977 with the release of My Aim Is True in a catalogue that include such diverse highlights as This Year's Model, Get Happy, Imperial Bedroom, King Of America, Blood & Chocolate, The Juliet Letters with the Brodsky Quartet, The River In Reverse with Allen Toussaint and Wise Up Ghost with The Roots.

Elvis Costello & The Imposters' widely renowned Look Now was released by Concord Records in 2018 and of which Variety said, "It's so funny to be seeing him, after all this time, making a great cake of an album that doesn't really sound that much like any of the 30 before it." The catalogue also includes the E.P., Purse, containing songwriting collaborations with Burt Bacharach and Paul McCartney and musical settings of lyrics by Johnny Cash and Bob Dylan.