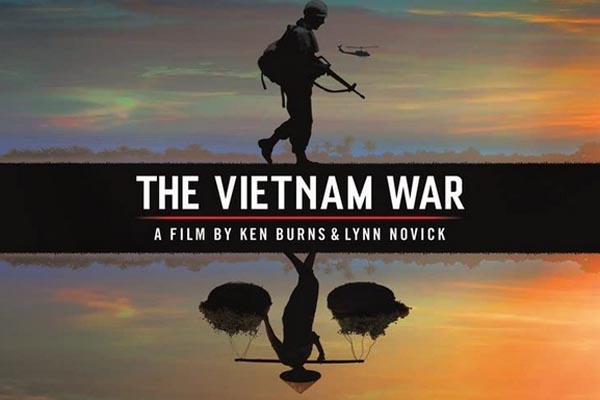 The Vietnam War is a ten-part, 18 hour documentary film series directed by Ken Burns and Lynn Novick, released in 2017. In an immersive 360-degree narrative, Burns and Novick tell the epic story of the Vietnam War as it has never before been told on film. The Vietnam War features testimony from nearly 80 witnesses, including many Americans who fought in the war, and others who opposed it, as well as Vietnamese combatants and civilians from both the winning and losing sides.

As casualties mount on both sides, American soldiers face deadly ambushes and artillery. President Lyndon B. Johnson assures the American public that victory is within reach.

Ticket reservations are required for this showing and are not available online. Call (717) 337-8200 or visit 25 Carlisle Street, Gettysburg, PA to reserve your tickets. Use the form available here to plan your festival reservation. Advanced reservation strongly recommended. Please click here for a timeline version of the schedule.