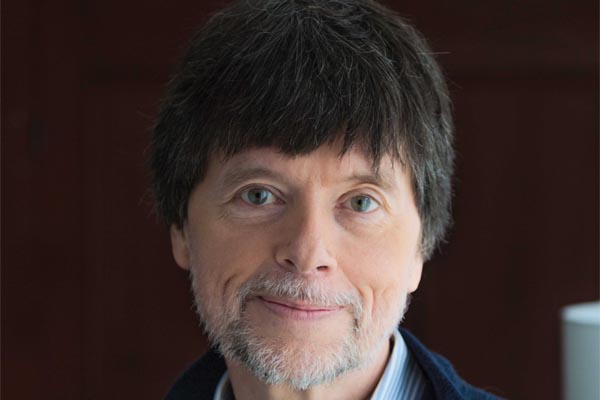 Ken Burns has been making documentary films about America’s history and its people for over forty years. Since the Academy Award-nominated Brooklyn Bridge in 1981, Ken has gone on to direct and produce some of the most acclaimed historical documentaries about war, racism, and presidential leadership.

Ken Burns comes to Gettysburg for the first ever festival dedicated solely to his work on February 10-12, 2023. More than a career retrospective, festival goers will engage with Burns, his collaborators, historians, and students in consequential conversations about the simple question Burns has explored in all his films: Who Are We?

All festival events require reservations and many are free to attend, including breakout sessions with historians and filmmakers, screenings of various documentary episodes from Burns’s 40-year catalog, and a marathon presentation of all 11.5 hours of The Civil War.

The full roster of events, screening and sessions will be updated as the weekend's schedule is confirmed.

*Tickets and reservations will be available to the general public starting Friday, June 17. Majestic Theater Members at the Headliner and Benefactor levels can access ticket pre-sale on Monday, June 13. Pre-sale for all other Majestic Members begins Wednesday, June 15.*